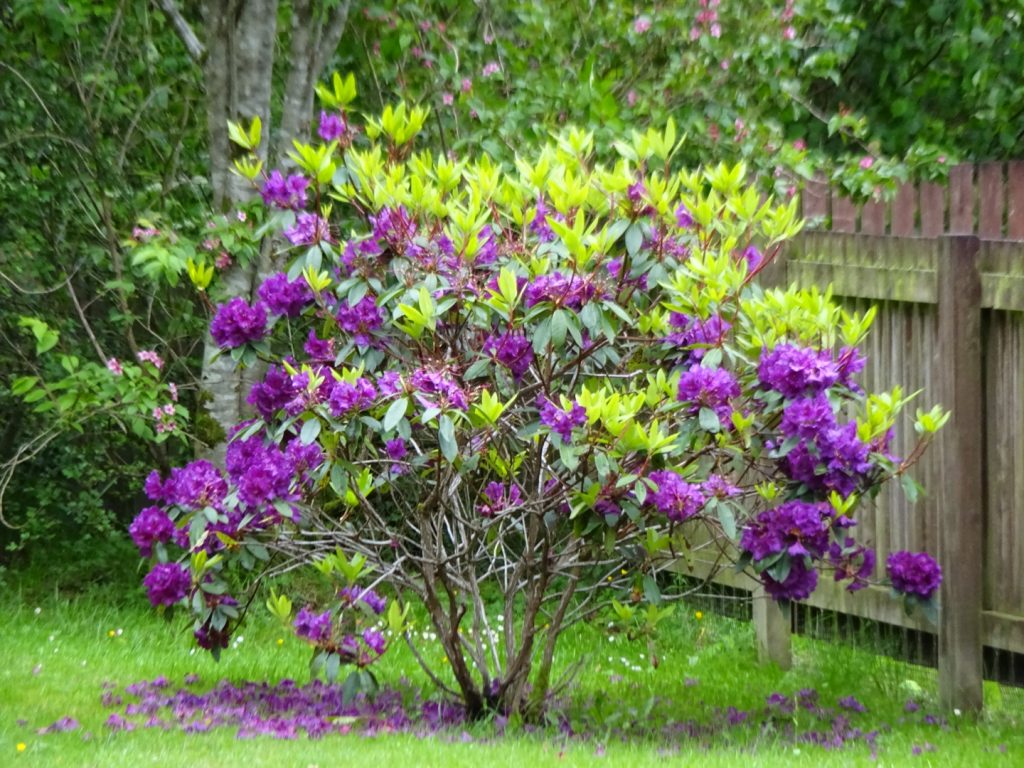 I don’t often do tributes to SWOG stars.  Maybe it’s because I think all of you on this blog are STARS, and so it feels kind of funny to single anyone out.  I make this exception because this person is not only a STAR in my mind, but she kind of epitomizes the “Strong” in the Strong Women of Grace.

A dear friend from the Georgetown Cohort has been through about six months of hell.  Back in the late winter she started experiencing blood sugar drops which escalated in frequency and severity right up until she was diagnosed and then operated on for an Insulinoma (tumor in the pancreas) in early June.  Fortunately, the tumor was benign but the surgery was grueling, and the recovery–well–let’s just say it’s not been a picnic in the park.

She was in the hospital over two weeks for the surgery, discharged, and then she had to be re-admitted less than ten days later for a few days.  She’s home, recovering and making her slow and steady progress back to the land of the living.

She tributes her husband, family and friends for helping her through, as she has graciously said in recent weeks as her slow and steady climb out of the abyss has allowed her more interaction.  She acknowledges the journey is not complete, and she still has a ways to go to regain her strength and energy level that she was robbed of through this ordeal.

The other day I stumbled on a Ralph Waldo Emerson quote that so captures the spirit of this woman.

What lies behind us and what lies before us are tiny matters compared to what lies within us.

March on dear SWOG.  You are an inspiration!  We hold you in our prayers and our esteem. 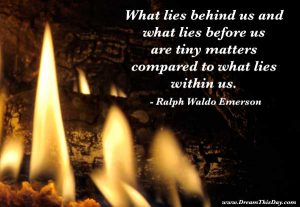 The Grace of a Paradigm Shift

The Grace of Understanding “DDT”